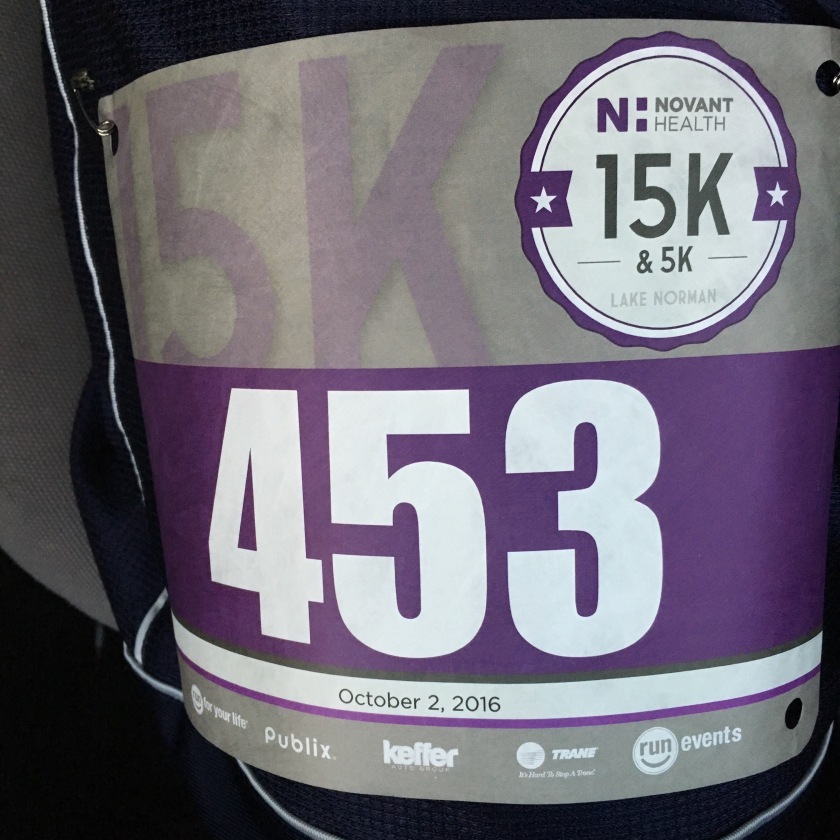 Out of all the races from last year this was the second worst one in mob opinion. I had never been to Lake Norman before so when it came time for this race I had no idea what to expect. 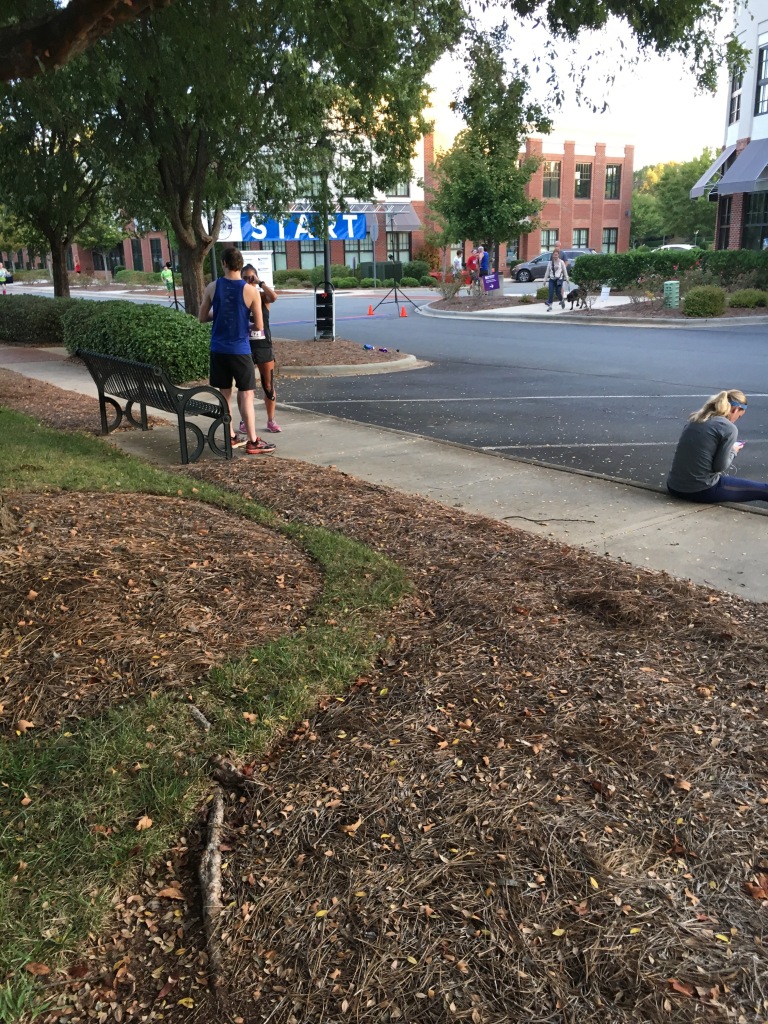 This was one of those races where I had to go alone as Brittney was busy with our newborn at the time. So I made the trip out there solo. It was 10 miles and I was used to running 10 miles. How hard could this one be.

The first few miles were great. We ran through a park and through a couple of nice neighborhoods then things took a turn.

There all the sudden were a lot of hills…Like A LOT! I would myself struggling around miles 7 to 9 cause it was beginning to take a tole on my feet.

When I reach mile 10 it felt like it was never going to happen. I had to really push myself to the end but I made it. 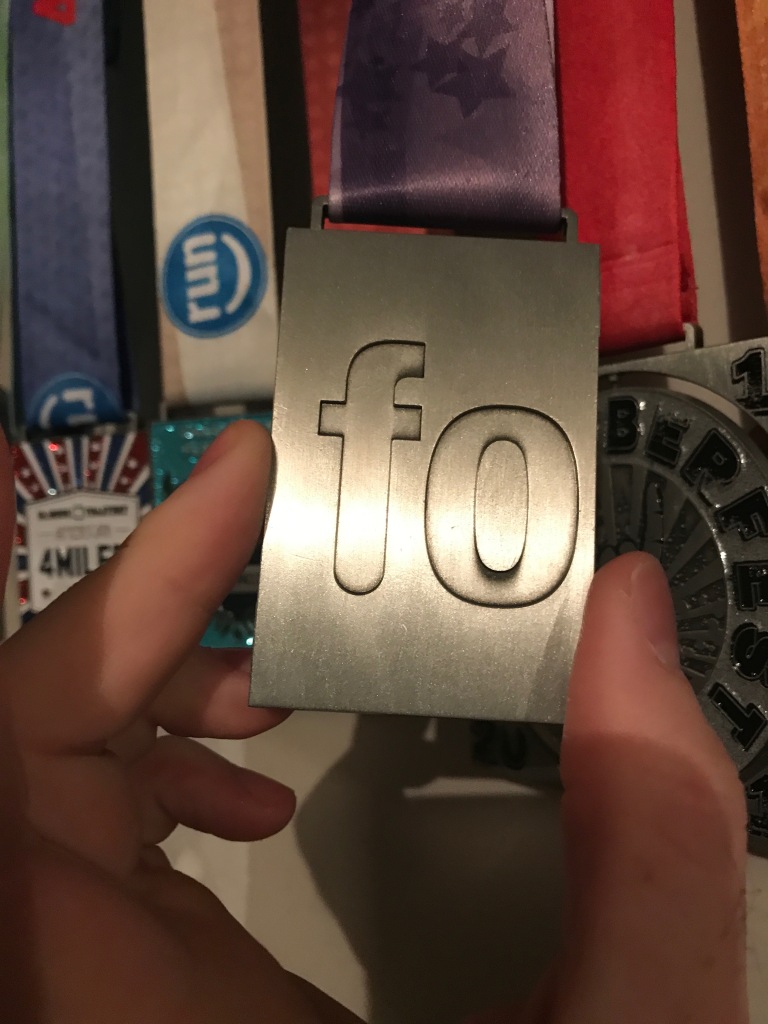 If you love a challenge then this race is for you.